The objective of this blog is to provide an understanding of various aspects of an IoT Solution. It also covers some of the tool-sets used for developing an IoT solution. We will briefly describe core components of IoT such as OS, Hardware/sensors, communication/transport protocols, programming languages, middleware platform and data-visualization platform.

About Internet of Things

As we all know the "Internet of Things" is a network of connected devices with the ability to collect and exchange data using embedded sensors. An IoT device is a stand-alone internet-connected device that exchanges data with other devices and cloud-based applications.

6 Layers of an IoT Solution

An IoT platform is also often referred to as IoT middleware, which underlines its functional role as that of a mediator between the hardware and application layers. The IoT platform ensures seamless integration with different hardware by using a range of popular communication protocols, applying different type of topologies (direct connect or gateway), and using SDKs when necessary.

Some features which differentiate IoT platforms between each other are scalability, ease of use, code control, integration with 3rd party software, deployment options, and the data security level.

Its visualization is another key benefit of IoT solutions to get meaningful, objective and real-time insight into the details being captured through sensors/devices. Tools like Zeppelin.

To see the end-2-end demonstration of how to strategize and build an IoT solution, please visit one of our IOT webinars here IoT Platform – Business Transformation Launchpad 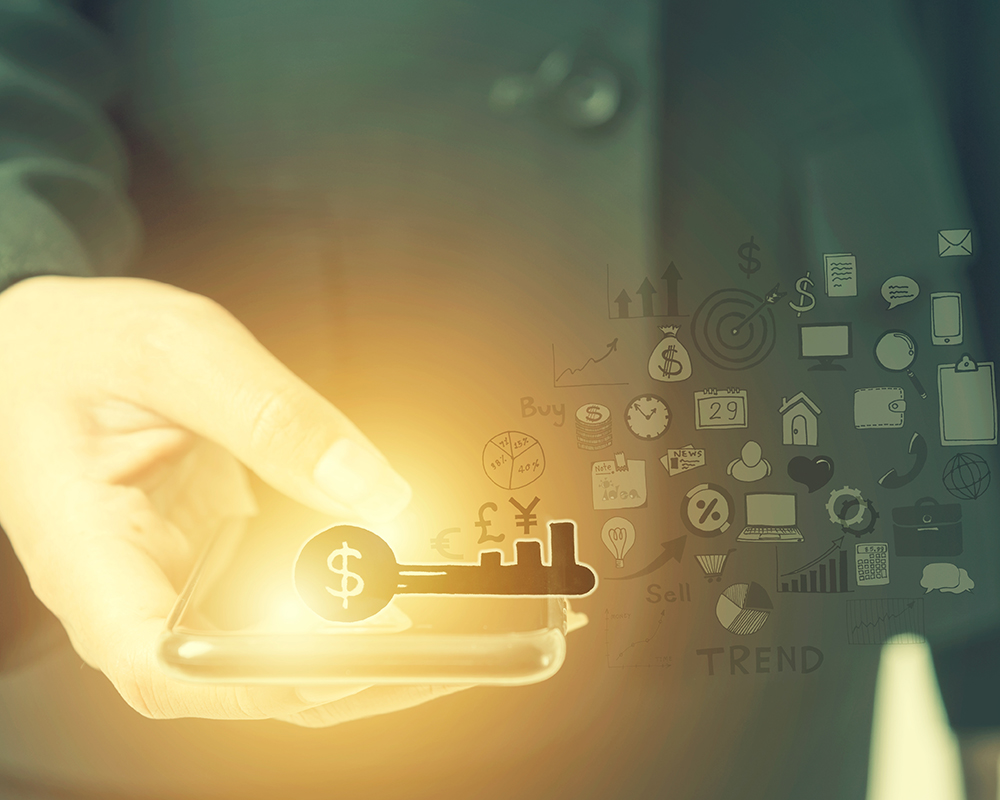