Augmented Reality or AR is an emerging technology that showcases views as 3D virtual object views using the camera of handheld devices and lances fitted in head-mounted devices.

Augmented Reality allows users to show digital information in an interactive way and it can be easily manipulated in digital form.

In simple word AR creates a layer between real and virtual worlds by adding some virtual components like images, GPS, etc.

The Term 'Augmented Reality' was coined by Boeing researcher Thomas Caudell in 1990. The 'Yellow First Down Line' was the first commercial AR application that was used in a televised football game.

There are basically two major components for Augmented Reality:

We basically use two types of displays in Augmented Reality-

This is the most important and tricky part of AR, there are three most important tasks such as find the location of the user, user's head and eye movement and set up the graphics.

There are four types of Augmented Reality available-

Augmented Reality provides us a new way to interact with the virtual world. This gives us a better way to expose our thoughts/ideas to others and also increases productivity by giving a better user experience. Recently, Google and Apple introduce SDKs named ARCore and ARKit respectively, for application developers to add AR capabilities in mobile applications. 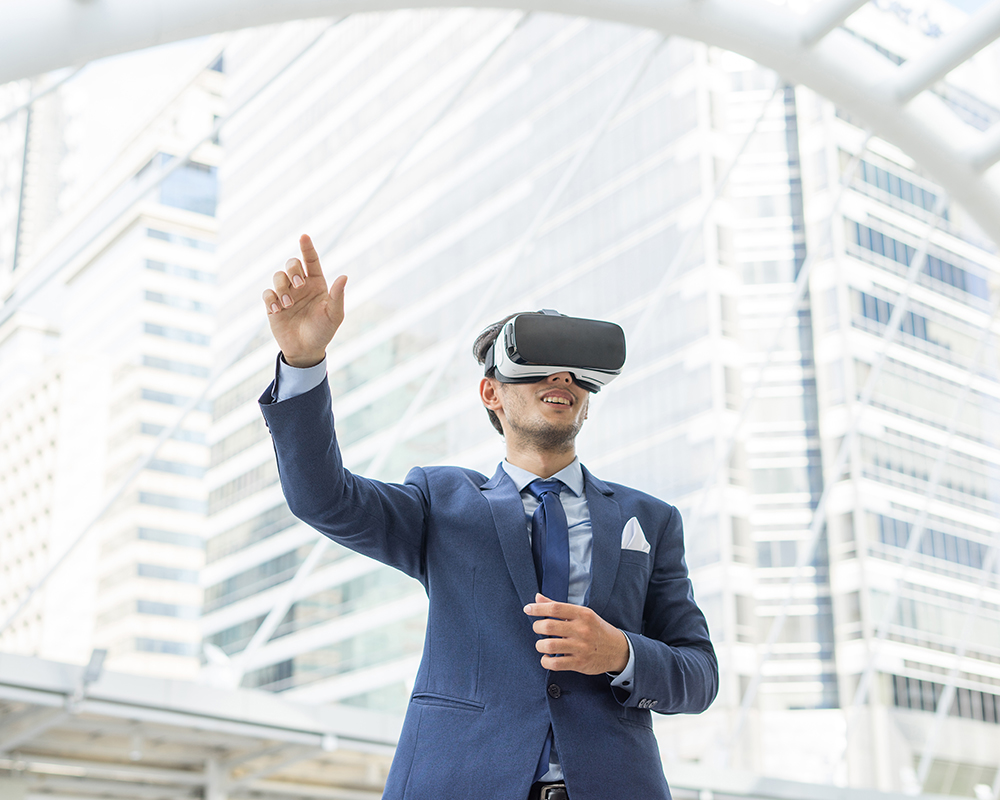