Most of the blockchain frameworks like Ethereum are permission-less frameworks with no trust among their peers. Thus, in order to validate the transactions, there is a need for consensus algorithms like proof of work, proof of elapsed time in Ethereum.

Currently, Hyperledger Fabric uses Solo and Kafka to reach consensus, which requires a node to validate a batch of transactions and add them as a new block to the blockchain.

Consensus in Hyperledger Fabric Consists of Three Aspects That Includes

A more detailed explanation of the above three steps is mentioned in below transactional flow. 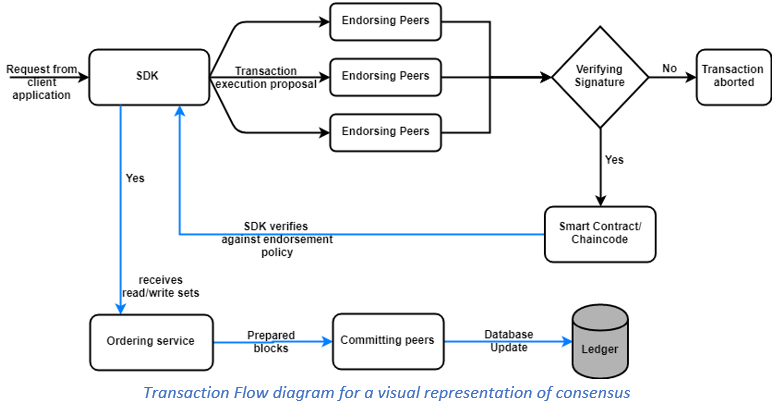 Transaction Flow for a Visual Representation of Consensus

Consensus encompasses more than simply agreeing upon the order of transactions, and this differentiation is highlighted in Hyperledger Fabric through its fundamental role in the entire transaction flow, from proposal and endorsement to ordering, validation and commitment. In a nutshell, consensus is defined as the full-circle verification of the correctness of a set of transactions comprising a block. 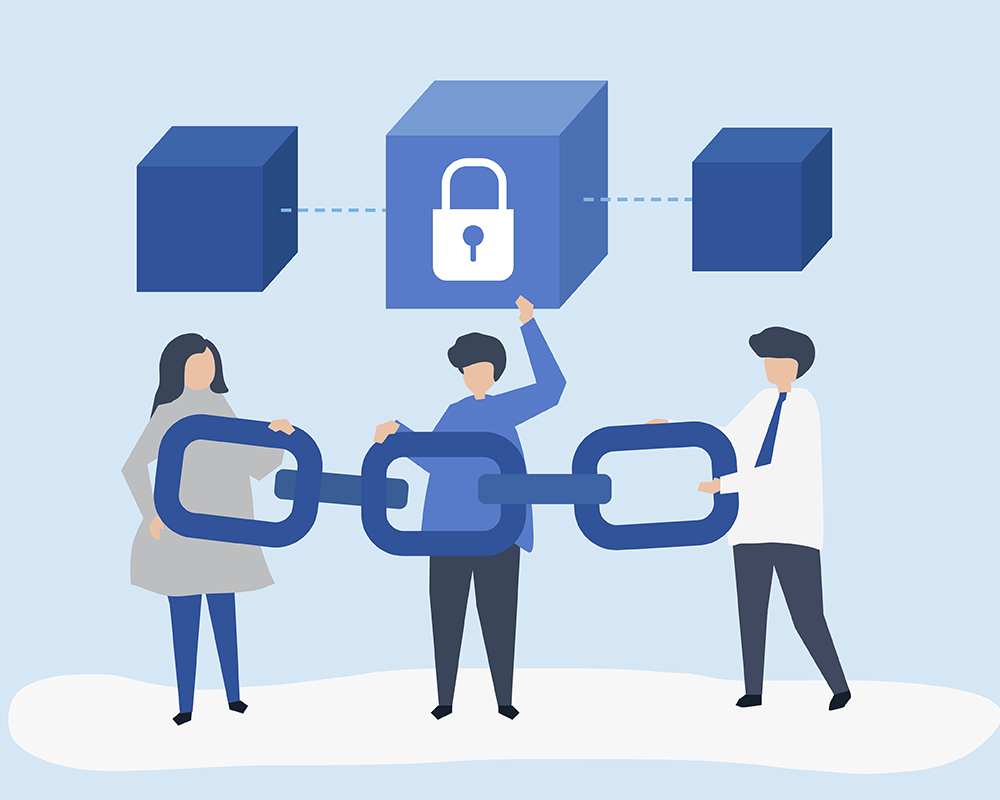