How to Avoid Automotive Software Failures?

Cars have evolved from being predominantly analog systems to digital ones, thanks to advancements in software technology. Automotive software solutions offer customers efficiency and convenience.

However, there have been cases of software failure across the globe. While some had subtle effects, others were fatal. The reality is software failure can be prevented with the right software development tools and practices.

Besides, lives have been lost as a result and fatal accidents occurred because of such bugs. According to a report by the US National Highway Traffic Safety Administration (NHTSA), there has been a significant increase in the number of software-related recalls in the last 5 years.

2014 manufactured Toyota Lexus that was launched in the market in 2016, recorded system failure of the Enform system. Enform System is an advanced infotainment and navigation system.

The Enform System experienced sudden failure after being updated Over the Air (OTA). Its crash caused a system startup loop so that the ignition system kept restarting itself and would only go off once the battery was disconnected.

Tips for Avoiding Software Failure in the Automobile Industry

Although the current vehicles require more sophisticated and complex automotive software, there are some measures that can be taken to prevent software bugs.

Indeed, Automotive software solutions have enhanced car performance, comfort, and features. However, there are global concerns on the safety of automotive software failures. As evidenced, some car manufacturers and software developers have incurred billions in losses due to software failures. However, such failures can be prevented by adhering to the best software development standards and practices. 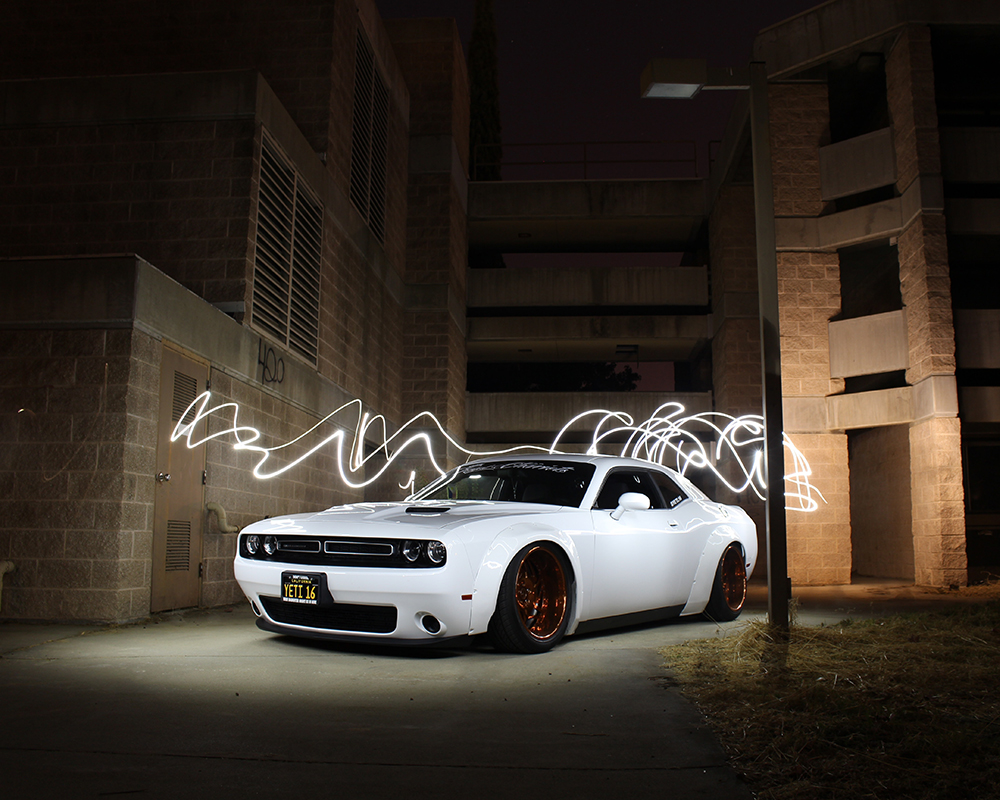