A version of this Blog was first published on the Dataquest

Automation testing can provide benefits such as:

The benefits of Automation Testing outweigh the initial costs associated with the implementation of automation testing. Hence talking about a long-term period, we must perform due diligence regarding when and where to implement automation testing in the application landscape.

To this end, the following decision-making tools are helpful in deciding, whether to go ahead with automation testing or not.

Historically, emphasis has been placed upon the implementation of automation testing on a UI level. This has its disadvantages since any changes made in the UI level, make the test script unusable and substantial effort is needed to modify the impacted script. If there is some change made in certain web elements (location, name, id, etc.) and several scripts are using it, then all these scripts become candidates for modification. Thereby, demanding a lot of effort on the script maintenance front.

When talking about such scenarios, nothing much can be done as Application UI is bound to change in order to bring in a new feature or redesign, etc. 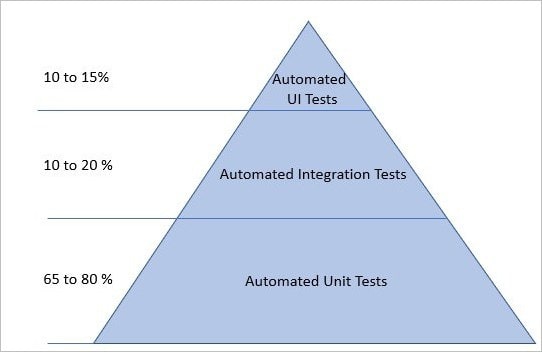 With the rapid passage of time, we have seen a burgeoning convergence of technology trends as well as developments that have resulted in – escalated amounts of data, speedier processing power and algorithms that are increasingly powerful. All this has led to a massive increase in the sophistication and deployment of technologies. We are now at a tipping point where automation testing can provide real and tangible business benefits, hence, by applying them to your organization, the advantages can be felt across the software development cycle in its entirety and get you better ROI. 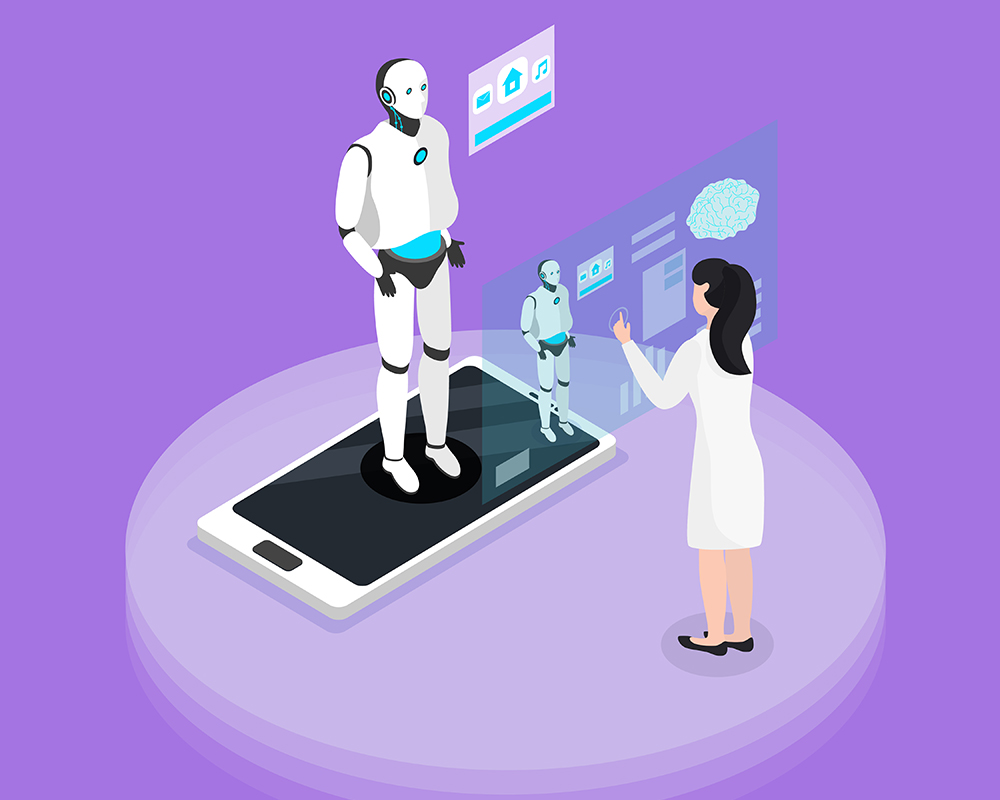