The issues and challenges faced during the process of modernizing a legacy system are more than a few.

However, before we delve deeper into the facts and figures, it would only be fair to know as to what exactly a legacy system is and what it means to modernize it. According to Wikipedia, a legacy system refers to any component (both software and hardware) pertaining to an old, outdated computer system. It could be a certain technology that was in the past, or a program that we no longer use or have a much-updated version of it, or it could even be the computer system itself that has long been a dead beat.

The process of Legacy Modernization is often a complex one and could last for multiple years. This is because legacy systems are often vital to concerned enterprises and migrating it to a new, modern platform all at once could run the risk of operational hazards – a large, crucial chunk of data could be lost if modernization is not performed incrementally.

As said earlier, legacy systems are often very old and hence lack proper documentation of the original podium. Also, the user is likely to be in dearth of the requisite technical skills to handle such platforms. Typical legacy systems have been in existence for more than two decades. Matter of fact – the user is prone to face a number of challenges while trying to carry out the modernization process. Below are some of the most common challenges: 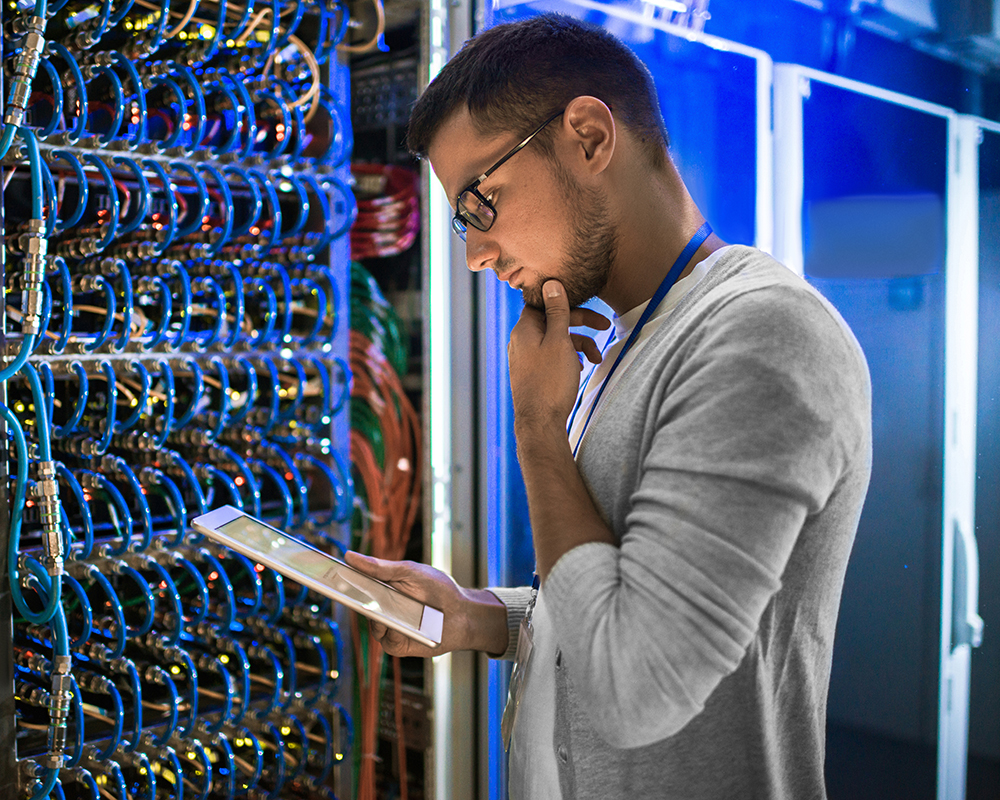