In the year 2019, there has been a great push for further transformation in the Software Testing domain. It encompassed greater thrust on automation testing, Agile testing, continuous testing, big data testing, Increased focus on Artificial intelligence and Machine Learning was also seen, though testing into these domains is not even in the infancy stage.

These areas will continue to garner a lot of focus in the year 2020 as well with varying degrees of progress depending upon where the market swings and unfolds newer dimensions.

In my view the trends in the below areas especially for a testing domain will be noticeable one and, in a way, will pave the ways for full-blown transformation for upcoming years:

Organizations across the globe, even though working on legacy technologies in a traditional way, will look out for testers with agile and automation skills, in anticipation of implementing agile and automation testing within their team. This trend might impact some of the manual testers by making them redundant, later realizing that domain expertise is also lost. Different avenues such as business analysts, scrum master, product owner, DevOps engineer will also readily be available for testers to transform them into these newer career streams.

A lot of pressure will be on the testing team to deliver fast, good quality, frequently. Most of this pressure will be due to a mismatch in customer expectations and skill versus competence available on the ground. Especially when Automation testing is not yet stabilized, DevOps is not yet end-to-end implemented. Having said that TESTING WILL NOT BE DEAD ANYTIME SOON, rather it will be transformed to align with the newer needs of the business.

Organizations especially the mid-size ones, and on the journey of adopting agile, may find less value of centralized TCoE. This may come as an outcome of enabling and empowering different scrum teams and these teams deciding on “definition of done” for deliverables, thereby devising own processes, including testing ones, which might be quite different from other teams.

Processes, procedures, templates, tools, etc. will be chosen as per team requirements and not on organization-wide. This will make the roles of the Test Manager redundant.

Robotics Process Automation tools have been used in various organizations especially where processes are stable and follow a specific sequence of operation. Most of these RPA implementations, till last year, have been more of proof of concepts, and not full fledge implementations. The year 2020 will see a growth of RPA implementations and its real-world benefits and challenges, and therefore will decide further on RPA adoption across the globe. We may also see some merger acquisitions in the RPA tools world, where every product organization is bringing its own RPA version.

RPA certainly promises to save time, boost collaboration and reduce manual error in processes and is being also proposed as a test automation tool as well, though it seems not meeting test automation requirement at least for now, we will see how RPA can be customized further to penetrate test automation area.

Positive Take Away: The Testing team may get RPA in its arsenal and project it as a value offering to production for improving productivity and efficiency.

With end-users' expectations growing northwards, it becomes pertinent to provide the best experience to them across multi-channel communication mediums. It covers website, mobile, load time, accessibility and usability. Ever-increasing competitive markets make it mandatory for companies to get their applications production tested for usability. A new patch with an impact on its usability may cause a dent to its user base and revenue. More focus will be put into getting usability testing. It will consist of any or more of A/B testing, Select group usability testing, Crowd testing, friendly user testing, etc.

The load time of mobile application/webpage is a major deciding factor for using or abandoning applications, so it will be made mandatory to test these areas before making any application release.

Load testing has been a specialized area within the testing domain, requiring investments on specific hardware, load generator, application performance monitoring tools, and skilled testers for scripting and reporting. It was always a challenge to schedule a performance test at the end of the release cycle as time was always less, moreover, it was not possible to execute it on each patch fixes.

New we can create load test environments based on cloud services provider (e.g. AWS, Azure, etc.) and perform load testing through cloud-based open-source or licensed load testing tools. Application performance monitoring is also being done with the help of a cloud-based tool. These new developments have made load testing easier and less costly as we can secure all the cloud resources for a specific period and release them once tests are done.

Positive Take Away: Several of cloud-based load testing tools are available both in open source and licensed domain, making it easy to implement load testing in each release. Newer tools are easy to use as not much configuration, programming is required.

In agile and DevOps teams, testers work in collaboration with other team members, involving themselves into user story elicitation & planning, coding, automation testing, testing, providing demo to the product owner. They are also involved in unit testing activities and DevOps tasks. The activities of testing roles are the same, but these tasks may be executed by not a single person but spread out to various bodies e.g. developer performing testing for its code and feature, business analysis doing acceptance testing, developer helping in automation testing are but few examples. Similarly, testers, in addition to the testing role, are at times supposed to play the role of developer, business analyst and DevOps engineer. The year 2020 will see a further widening of testers’ role for various activities.

Positive Take Away: With a change in requirement and expectations from testers in the industry, it is a must for a tester to hone skills on coding, AI, ML, DevOps, Agile.

7. Behavior-driven Development – For Sure to Stay

The main reason for behavior-driven development is to align business and technical teams and bringing common understanding on features developed and tested. With Cucumber and other frameworks supporting BDD, it has come a long way from its initial start. The year 2020 will showcase if it will shoot further in usage or not.

In my view, the BDD for sure will stay in specific products but will not grow metamorphically in the year 2020.

Positive Take Away: As BDD will continue in system and good open open-source tools e.g. Cucumber is available, it is good to build skill on it.

Blockchain is no more niche technology used only for Bitcoin. Blockchain and its use case are being explored and adopted across genres from banking, insurance, credit cards, healthcare, manufacturing, retail to logistics and communications. In the year 2020 further maturity will be coming to mainstream systems wherever transactions are happening, and security and trust are of utmost importance.

In the year 2020, we will see further inroads of testing services for Blockchain applications.

Positive Take Away: Blockchain testing will open new avenues of growth for testing professionals. This is the right time to get exposure to Blockchain technologies and its various tools.

9. IoT Testing – Complex Yet Need of the Hour

Internet of Things or IoT showcases a lot of opportunity in utilising the latest development in IT, computer processing, internet and AI/ML to solve business problems, and rightly so, as it promises to use the collaboration of multiple segments of technologies and finally achieve what was not feasible till now. It has got multiple use cases in agriculture, smart homes, research, industry, transportation and so on. With these numerous uses, it also brings so many challenges of interoperability, security, compliance, integration and access management.

Testing of IoT solution is a complex task, and involves multiple skills, domain, business, technology skills. Having said that it also necessitates the need for testing IoT solutions. The year 2020 will see good progress in the testing of such systems, though strategies, processes and tools are still being in the infancy stage.

Positive Take Away: IoT solutions are an amalgamation of multiple technologies and systems and create newer opportunities for growth.

Finding and fixing integration defects are very time-consuming, especially if found in the last phase of SDLC. API testing has shown promises in the form of finding integration bugs early in the system and helping deliver smooth deliveries.

Since more of the industry is talking about ideal automation of ~65% of test cases with API testing, greater focus is shifted on this area.

The year 2020 will see further traction in API testing and test automation moving from UI to API.

Positive Take Away: With a great demand for API testing especially for automation testing, a tremendous opportunity is there in this area. 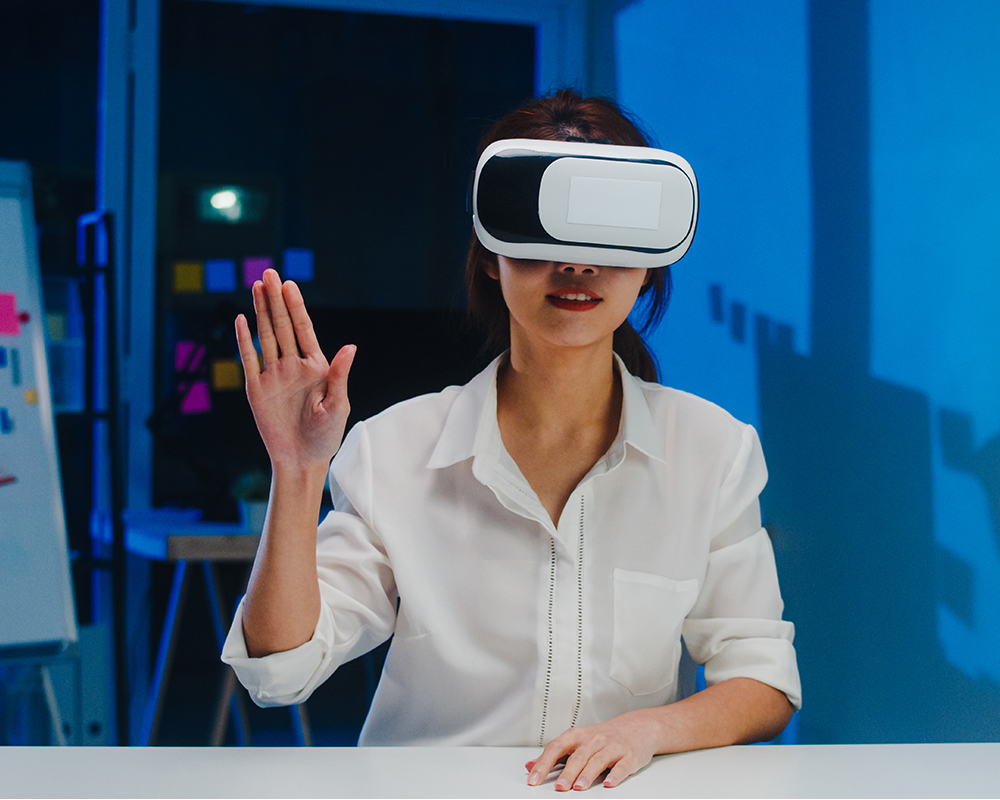