In my previous blog I shared some of the challenges I faced while integrating the Progress application with other 3rd party applications through web services.

Extending that further, in this blog, I am going to discuss another integration issue we faced and its respective solution.

The requirement was to determine the tax amount on an order. We were facing the following problems:

During the integration process, we got a notification from the tax software API vendor that they are upgrading their security protocol to TLS1.2 from TLS1.0 in the next 3 months. The Progress version we were using does not support TLS1.1/TLS1.2. Obviously, it is not possible to upgrade the Progress version in a short period. We had a big problem staring at us.

We tried various solutions and finally, the following solutions were most effective:

To overcome this problem, we decided to remove the direct connection between Progress and Tax application. Instead, we developed an intermediate layer in JBOSS that supports TLS1.0, TLS1.1 and TLS1.2 security protocols. So now Progress first connect to JBOSS and then JBOSS connects to third-party tax webservice and gives results back to JBOSS which in turn gives the result back to Progress. 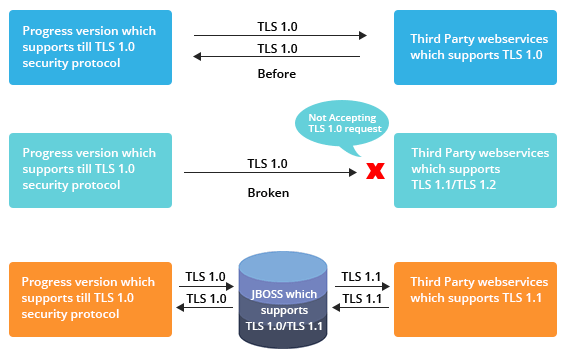 Every solution has its pros and cons. We found the following advantages with this solution: 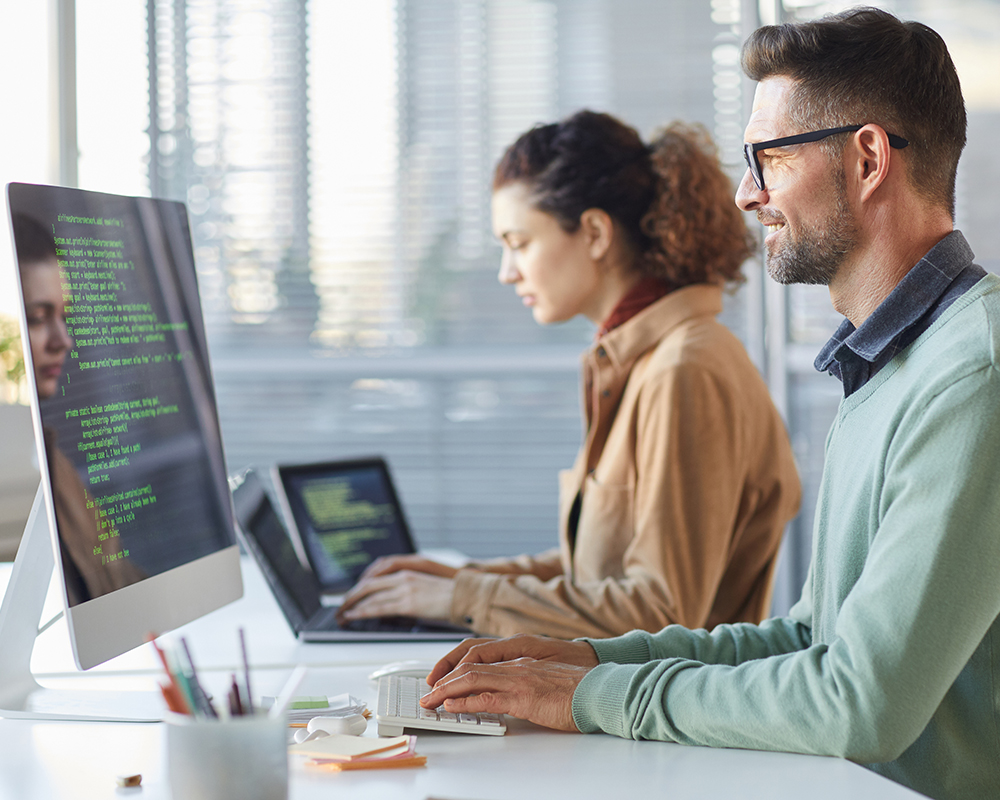