WebSpeed: First True Progress Web Frontier. Is It the Last?

Over the past decade-and-a-half, Progress developers have been using WebSpeed for quickly and easily developing 4GL-based applications for the World Wide Web (WWW). Packed with all the preprocessors and 4GL-based server-side scripting, WebSpeed made development fast and adoption easy.

All you needed was knowledge of web development, HTML and client-side scripting and you were ready to go! The transition for 4GL developers was seamless as they needed to know very little about server-side scripting, and database connections. That was taken care of in broker settings or simple 4GL.

However, over the last five years, and with the advent of open source and the .Net community, things have gone in a different direction. Now, people are talking in terms of a truly server-side, independent user interface, standardized components, various moving parts talking with JSON/JSDO type of data and data interchange. Quick and feature-rich application development with ready-to-use widgets, multi browser compatibility, the rise of JavaScript and the whole new frontier of Digital Transformation Service has completely changed the paradigm.

Recognizing these shifts, Progress has had to evolve as well. The company decided to invest heavily in bringing to market a unified AppServer PAS (Pacific App Server), making it multi-threaded and packing it with tomcat. This has generated a lot of excitement around the release of PAS.

Although WebSpeed broker is part of PAS, it looks like it’s going to get a regular fix and patches only, with all the new multi-threading punch reserved for AppServer. Questions then are arising about the future of WebSpeed and applications in WebSpeed.

WebSpeed is meant to provide an easy, fast, web UI with many powerful 4GL preprocessors, APIs and minimal coding. While a 3-tier architecture can be achieved, it has never been the true forte of WebSpeed. Though it is possible for you to figure out a way to create an independent UI, developing a truly non-4GL UI is not meant for WebSpeed.

You need to write some code in 4GL. Even calling the .p or .i will be through 4GL and it is going to remain in the HTML file with WSS or the Speedscript tag.

AppServer on the other hand brings in a true 3-tier architecture and total independent UI. You can have .Net, Java or other HTML clients with no 4GL on the HTML. Using the Java/.Net-based resultset/dataset, AppServer is the means to achieve the open client and remains one of the key aspects of Progress software since ver8.

A number of programming and design considerations come into the picture when designing with AppServer. When using AppServer, you cannot have any server-side code on the client UI (even 4GL GUI).

Progress is moving towards the standardization of architecture, framework and components. With the announcement of the CCS (Common Component Specification) initiative in the 2015 PUG exchange, Progress is trying to speed up community involvement and crowdsourcing. AppServer fits perfectly in that game plan. Implementing the MVC/OERA architecture using WebSpeed was never the idea and will never be. Therefore, the million-dollar question is: “are WebSpeed application developers and users left on the curb as Progress takes a ride of modernization”? Partly, that’s what it looks like, though I won’t be so disappointed because WebSpeed has not been dropped from PAS. On that count I am happy. Yes, there are no new goodies announced for WebSpeed but it’s beautifully doing what it is supposed to do—creating quick and easy Web UIs. You can use Telerik Kendo widgets in WebSpeed if you want to create the best of Web UIs. WebSpeed is going strong and will be a major contender in its own space of Progress OpenEdge.

The future of Web development has taken a whole new turn and it is for the good! The dawn of Digital Transformation—with the rise of JavaScript-based MEAN stack, various .JS extensions and standardization of components—is geared up for bigger modernization trends such as the IoT (Internet of Things) and Big Data analytics. WebSpeed is still relevant and will remain so for what it does best, which is simple web development using the 4GL server-side script.

Web development has achieved a whole new maturity and that’s where WebSpeed doesn’t fit in. However, that should not worry you. Though it may look out of context, it is not as though you have to win a formula one race with a hybrid car. Between us, I have nothing against hybrid cars. There is nothing wrong with them. It’s just that hybrid has been made for some other purpose and not to win a race. 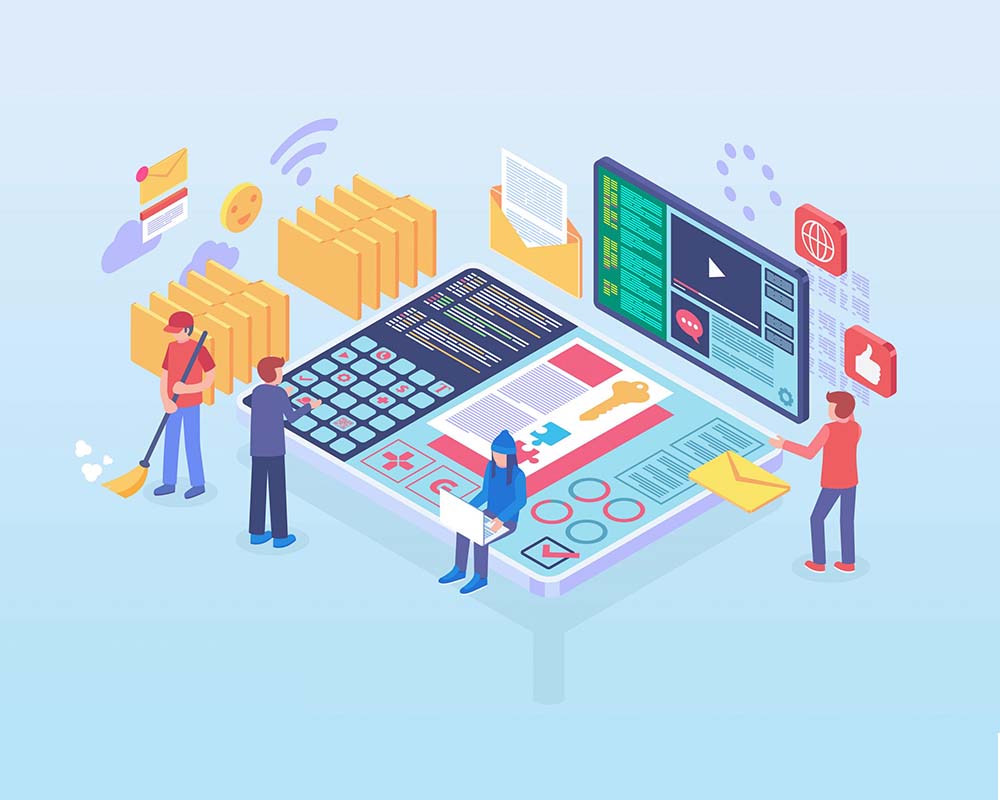